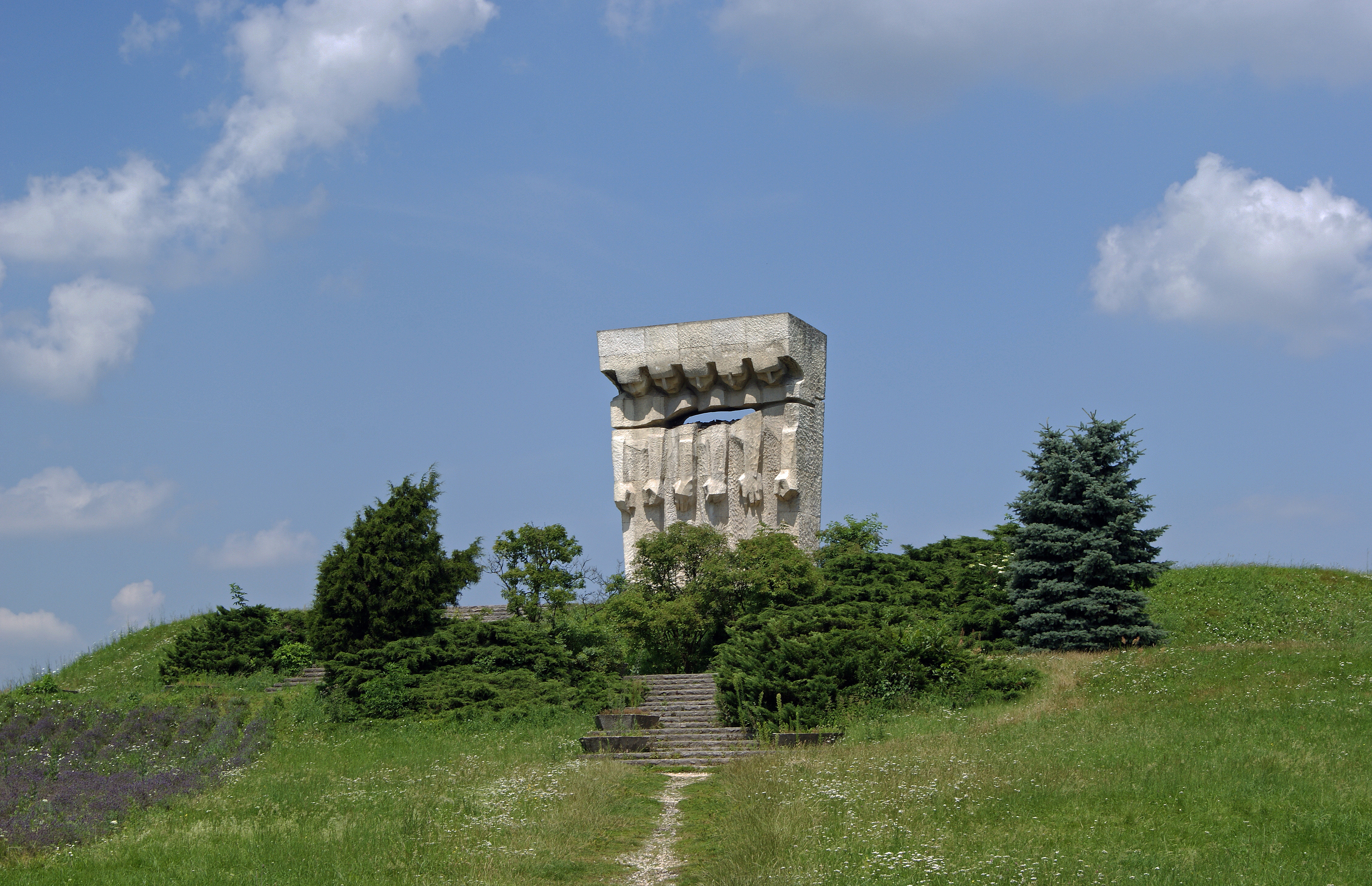 Pre- and post- discussions both of Pierre's 1973 motivation study of students at Goldenwest College in Huntington Beach, California, and of Trump's recent election, his choices for cabinet members, and the glaring rise of fascism in the United States (and the alternative choices we have). Interesting that (as we have decided in the past discussions) the 4th hypothesis deals precisely with fascism, organized religions (particularly the judeo-christian-islamic kinds), and any group-ISM, where membership defines one's (pseudo)-self-hood.

Some of the pre-discussion regarded Pierre's 1973 study of college students at Goldenwest College. For those interested in reading it, we have archived this document in our collection here on the Internet Archive, at https://archive.org/details/grimes-pilot-study-students

Pardon the wind noise. It was extremely blustery (and cold!) this morning, and I did not have the microphones covered. (It is said that there are only 2 seasons in Southern California: Summer and Winter. Winter has arrived.)